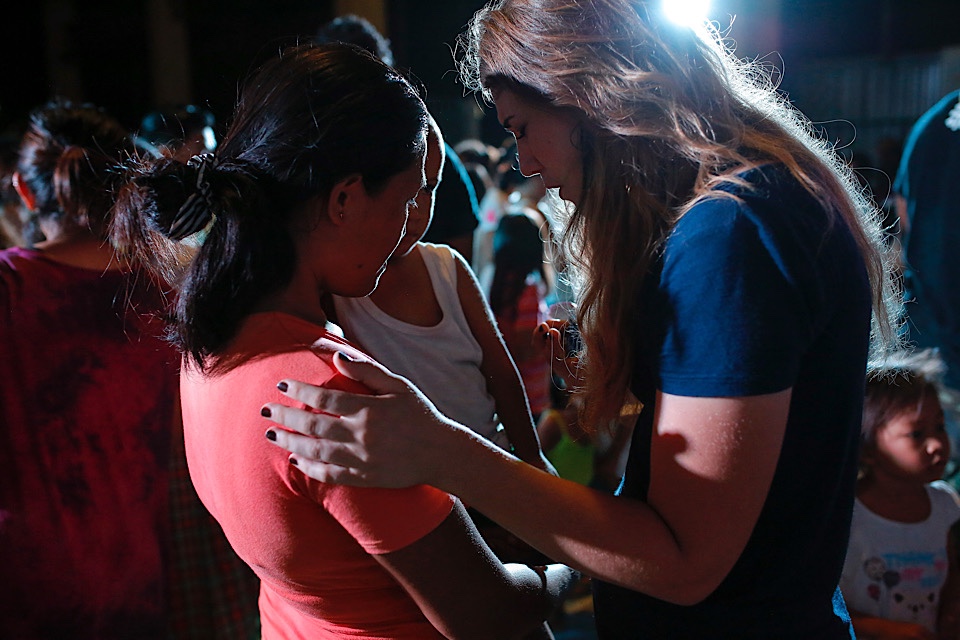 The Philippines is an archipelagic country, which means it’s composed of a group of islands. When we first landed in the Philippines, we landed on Cebu Island. On Cebu Island is a smaller island called Cordova, also known as the Queen of Cybersex.

What was being done by some people on that island was to post pictures of their children online and these sites will be visited by pedophiles.

If you were to post a kid online for cybersex, you might get as high as 20 dollars per hour, and these poor people are towing this route as a way out of poverty. Though their kids are not necessarily touched, they are being ‘molested online.’ What is sadder? Pedophiles from all over the world come to this island.

Some international anti-trafficking agents made a virtual 10-year-old Filipina girl that was deployed in some Internet chat rooms to lure pedophiles. Over ten weeks, twenty thousand people from seventy-one countries approached the fake girl asking for sexual performances!

The Department of Justice of the Philippines receives about 3,000 reports per month from other countries of possible cases of its children being sexually exploited online.

And eight in ten children and young people in the Philippines have experienced some form of violence in their lifetime that usually begins at home.

A sad story is told of a girl of about 14 years old who worked with a Compassions Organization. She found herself among a group of druggies; a dozen guys of about 12-18 years. The eldest among them told her to strip naked, and when she did, he told the boys to rape her one after the other. When they were done, he told them to stab her to death. (The guys were high on drugs). She was then stabbed from head to toe, and her body was thrown into the ocean.

Her body was recognized by one of the people in the Compassion Organization where she worked.

On our first outreach on that island, about 71,000 people heard the gospel and on the same island, about 25% of all the people less than 18 years old have given their lives to Christ.

There were various church planting movements there already with various cell groups. The Holy Spirit is using many churches to achieve this. After our campaign, the number of people in the cell groups doubled. After a year, it doubled again.

The island of Cebu that used to be notorious for trafficking is now becoming a place where God is unleashing Church planting movements. The leaders are the locals, and God is using those youths for His glory.

Children as young as 12-year-old lead people in altar calls.